Thanks in part to DoorDash, many Los Angeles restaurants stayed afloat during the pandemic, and foodies across the city had the dishes from favourite restaurants delivered to their homes. Now that the Los Angeles dining scene has resumed its rise to national recognition and dining out is making a comeback, that success can be traced to the many women who poured their hearts, family traditions and ingenuity into a variety of restaurants that together underscore the city’s diversity and its openness to something new. 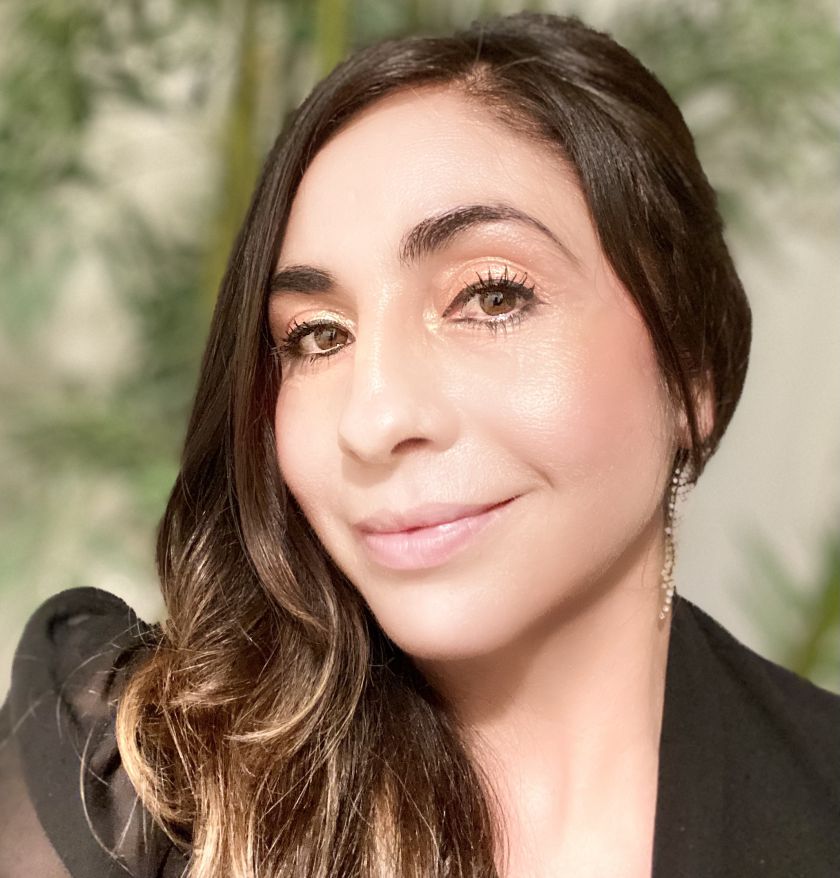 Just days after the state of California officially gave the OK for restaurateurs to reopen, the recently launched Los Angeles-based non-profit Regarding Her (RE:Her) announced the recipients of its inaugural grant programme, created in partnership with DoorDash. Founding members were and continue to be trailblazers in their own right, and include Mary Sue Milliken (Border Grill, Socalo), Dina Samson (Rossoblu, Superfine Pizza), Sandra Cordero (Gasolina Cafe), Sylvie Gabriele (Love & Salt), Bricia Lopez (Guelaguetza), Kimberly Prince (Hotville Chicken), Heather Sperling (Botanica), Lien Ta (All Day Baby) and Brittney Valles (Guerrilla Tacos).
Given the diversity of the selection committee (composed of of hospitality and business experts across Los Angeles, including Mendocino Farms founder Ellen Chen, the Hundreds co-founder Ben Hundreds, restaurant accountant Barbara Barschak, and restaurateur Roy Choi), competition was keen. Hundreds of applicants covering the entirety of Los Angeles County came from a wide range of backgrounds, ages, and business types—including restaurants, catering companies, bars, ice-cream shops, a food truck, and a wine bar.
‘We are overwhelmed and moved by not only the volume of applications, but also the calibre and worthiness of each one,’ said Lien Ta, a RE:Her Founding Member. ‘These women have overcome incredible hardships and are still so full of hope and ambition to keep driving their businesses forward. We are thrilled that we can support our fellow business owners in this small but hopefully impactful way.’
Fifteen female-identifying food and beverage entrepreneurs emerged from a tough field. In addition to the US$10,000 cash grants they can use at their discretion to fortify or expand their businesses, they’ll also receive access to consulting and mentorship from specialists in restaurant finance, human resources, and PR and marketing. Recipients include:

‘We’re proud to sponsor RE:Her’s inaugural grant programme to empower women-owned restaurants in the months ahead as familiar faces begin dining in again,’ said Becky Latman, Chef & Industry Partnerships at DoorDash. ‘Throughout the last year, there have been countless inspiring stories highlighting the resiliency and selflessness of restaurants nationwide, and we are honoured to play a part in creating new stories for entrepreneurs across Los Angeles County.’ 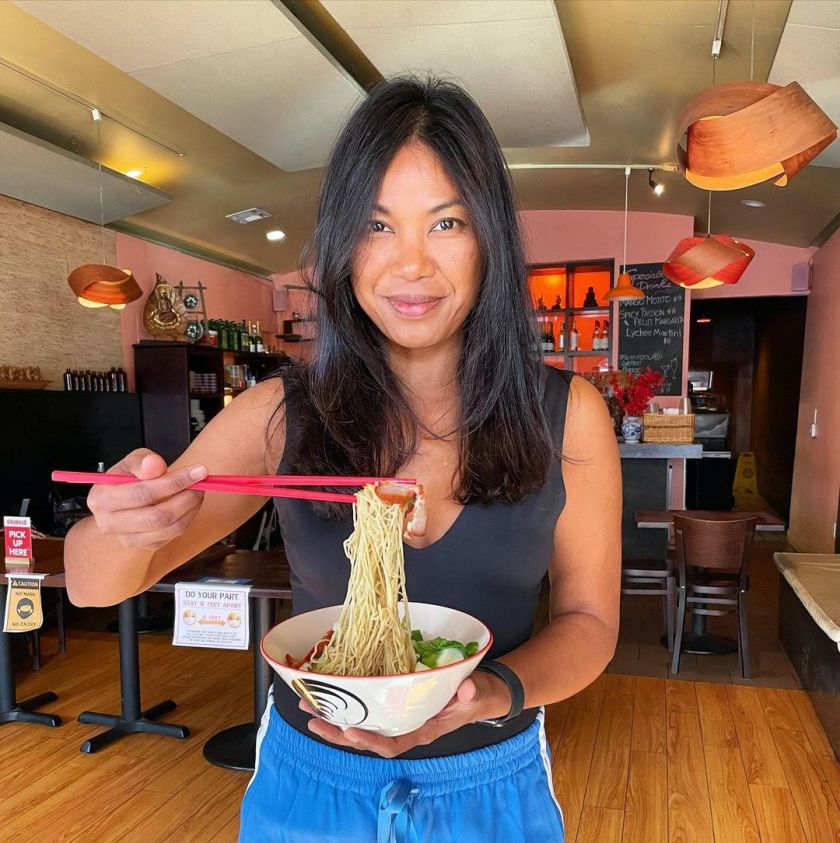 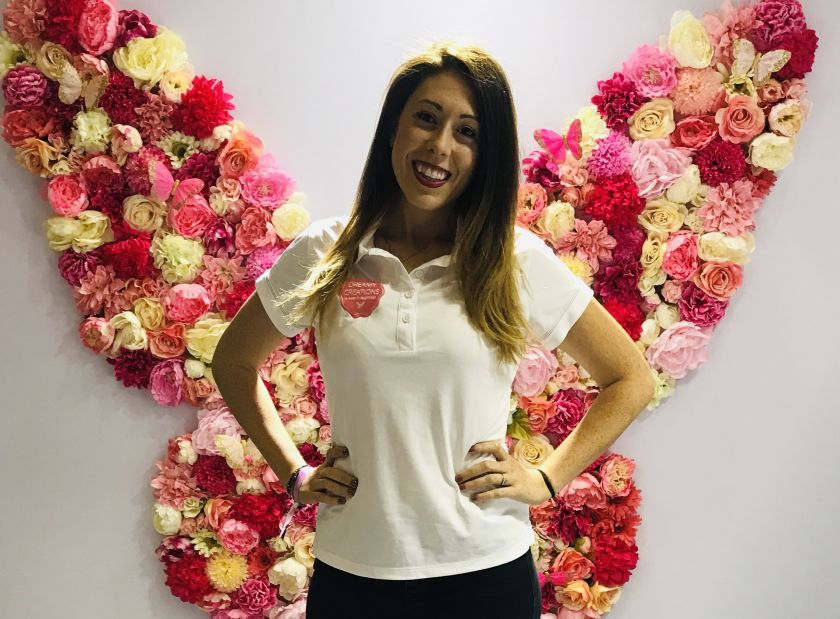 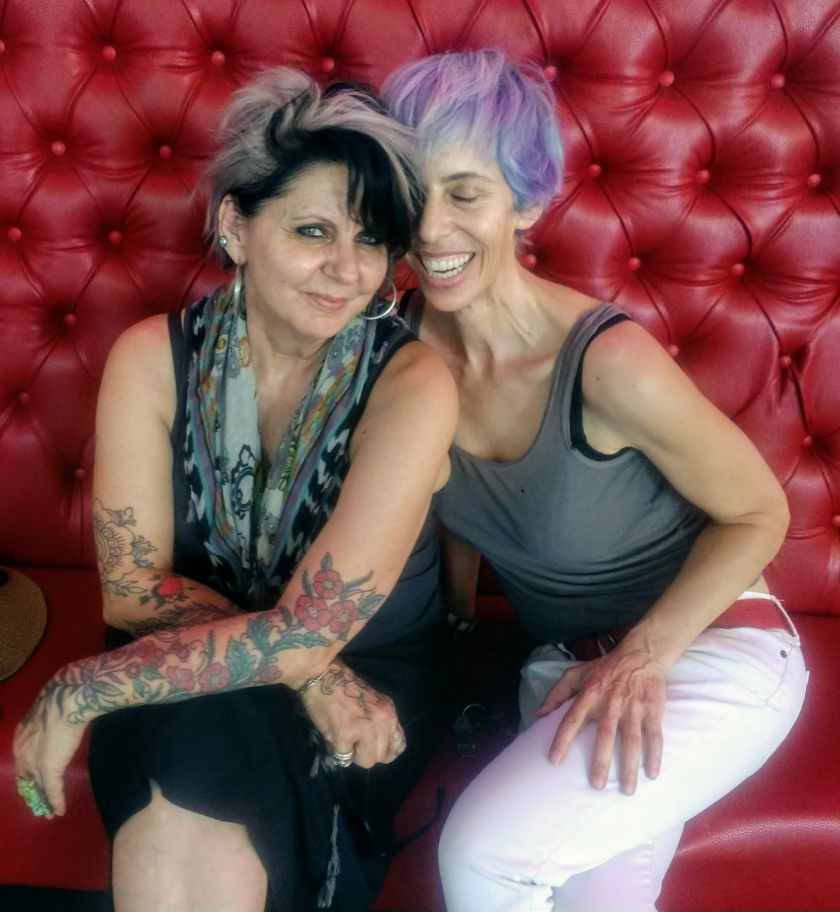 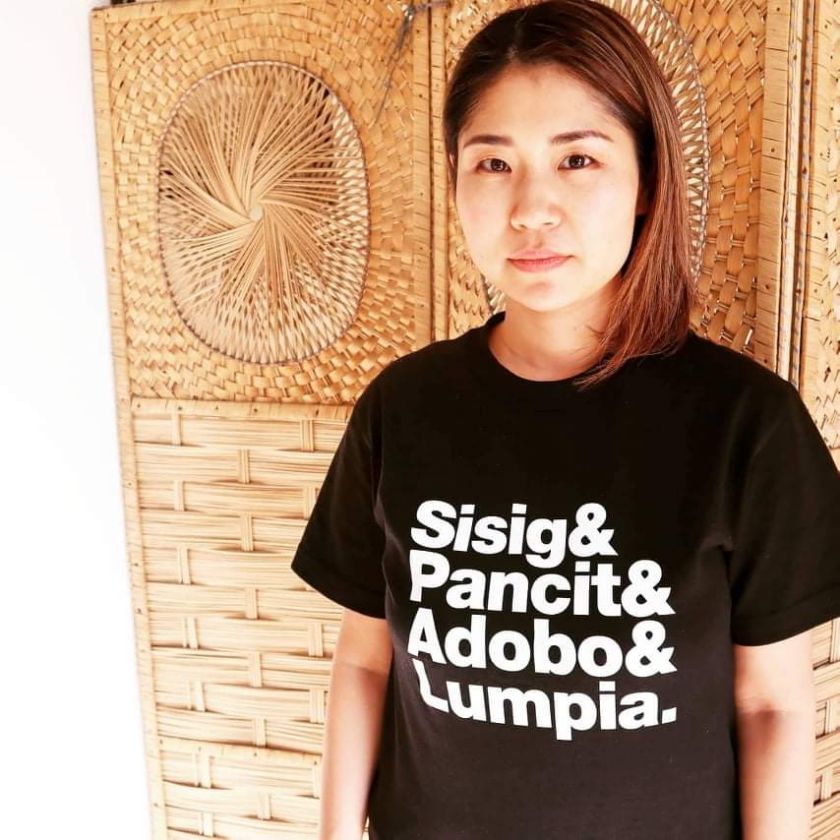 A hop, sip, and a jump: traversing California’s Sonoma and Livermore wine regions

Roxanna Faithful keeps the faith with her environmentalist principles